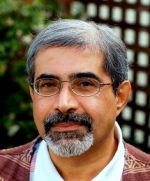 Bahman A.K. Shirazi is former director of graduate studies at California Institute of Integral Studies (CIIS). He has been actively affiliated with that organisation since 1983.

His doctoral dissertation, “Self in Integral Psychology” was the first of its kind in the field of integral psychology. His work draws from the approach of Haridas Chaudhuri, focusing on an integrative approach to psychology, with the goal of developing insights into the nature of human psychospiritual development and integral self-realization.

He served as Associate Producer for the documentary film, Integral Consciousness  (Director, Mark Kitchell; Producer, Alan Baiss ©2008.) and as a panel member of OHI’s first Winter Webinar, Facing North, in 2016.  His publications include many articles in peer-reviewed journals, some of which are listed here. 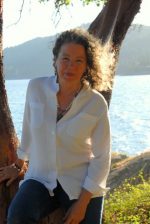 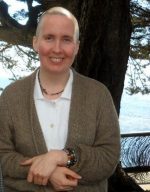 Ji Hyang Padma serves as the Director of the Comparative Religion and Philosophy Program at the California Institute for Human Science. Ji Hyang Padma has combined an academic career with her vocation as a spiritual teacher. Ji Hyang served as Director of Spirituality & Education as well as Buddhist chaplain at Wellesley College for fourteen years.  Her work at Wellesley College as an interfaith leader has given her a passion for interfaith and intercultural dialogue.

Ji Hyang holds a doctorate in psychology from Sofia University.  Her recent writing has been published in Our Neighbor’s Faith: Stories of Interfaith Encounters and Arts of Contemplative Care: Pioneering Voices in Buddhist Chaplaincy and Pastoral Work. Her first book, Zen Practices for Transformative Times, was published by Quest Books in 2013. She is currently writing a second book based on her original research on consciousness & healing. 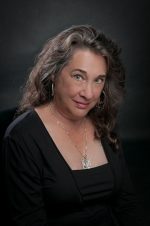 Karel Bouse is a graduate of Saybrook University, and serves as Teacher and Founder at the Institute of Esoteric Psychology, a multidisciplinary education and research organization focusing on mysticism, anomalous experiences, magic, Neo-shamanic practice, anomalous life worlds and the bridge between ordinary consciousness and greater consciousness. The Institute currently presents interactive workshops in Dreams, Personal Mythology, Neo-shamanic Practice, Creative Expression, and Personal Development. 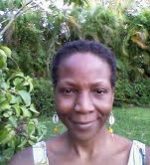 Dr. Robert Morgan teaches professional, graduate and undergraduate seminars on prevention of iatrogenic practice, adult psychology & aging, measurement of aging, trauma psychology, lifespan development, clinical psychology, and other special topics.  He has published more than a hundred journal articles, chapters, books, and tests. Overseeing 121 doctoral dissertations in psychology and related fields over five decades, Dr. Morgan currently is a part-time adjunct seminar instructor at the University of New Mexico, an adjunct research faculty member at Sofia University, Palo Alto, and a continuing external reader of doctoral dissertations at the California Institute of Integral Studies in San Francisco. Recently a Visiting Professor at Australia’s James Cook University in Singapore, he continued there as a doctoral thesis Principal Chair, and as an external dissertation thesis reader at Monash University, Australia. Since 1999 he has served on the Editorial Advisory Board of Ethical Human Psychology & Psychiatry: An International Journal of Critical Inquiry. 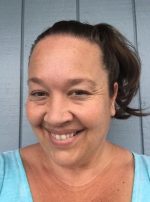 Shae Clark graduated from Sofia University (formerly the Institute of Transpersonal Psychology) in 2017 with a PhD in Psychology and is a passionate educator with enthusiasm for contributing to higher education and empowering students with knowledge. Dr. Clark’s qualitative dissertation uncovered the lived transformational experiences of practiced mindful eaters. Her teaching philosophy encompasses areas of consciousness beyond the usual limits of ego and personality. 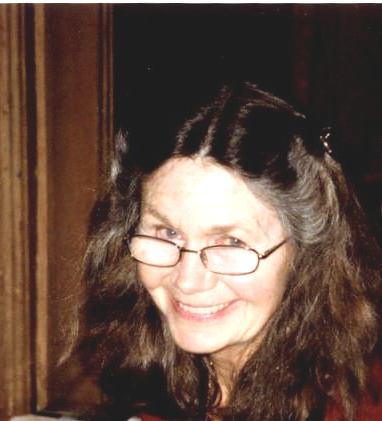