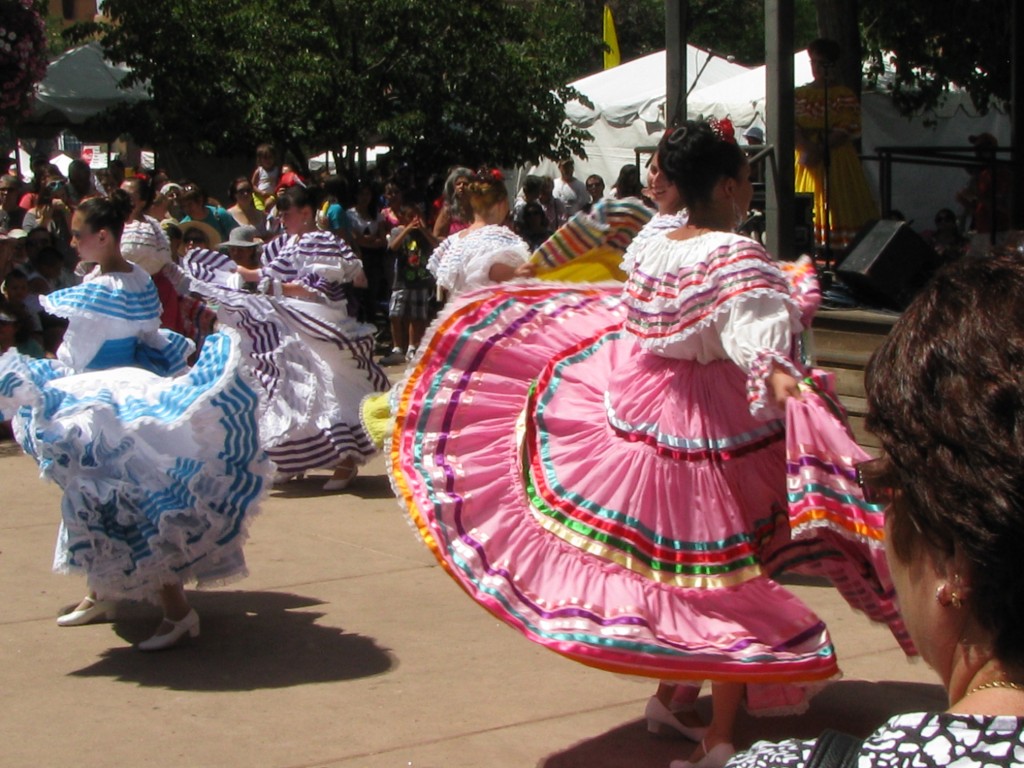 When Lewis and I moved to Santa Fe, New Mexico in 1990 (a pair of restless artist/healers in search of adventure) we thought we’d stay for awhile and then return to Northern California– if not Mt. Shasta then surely the North Coast, where we’d spent several very satisfying and exciting years.  Indeed, we made that attempt many times– the most recent being 8 years in the San Francisco Bay Area so I could complete work on a PhD in Transpersonal Psychology.

But New Mexico is truly enchanted.  Slowly, subtly, the land worked on us.  As we grew more familiar with the area, its wildlife and plants, its history and its people, we began to put down roots– transparent and delicate, almost invisible at first– but with each passing year, every departure and return, they grew stronger, deeper, more sturdy.

Perhaps the greatest force keeping us rooted here was not just the friends we made, the adventures we shared (from caring for horses and multitudes of cats to babysitting wolves), or the pure, stark beauty of the place, but the strength of character of its people– Native American, Hispanic, and more recently Anglo.

The Navajo and Hopi in the Four Corners area and the nine Northern New Mexico Pueblo people are perhaps among the few tribal groups who still live on their own land.  Immigrants from the Altadura in Northern Spain came later, bringing Catholicism and a different way of life, and later still, Anglos (the local term for white people) arrived with rules and regulations unfamiliar and largely uncomfortable for those who were already here.  This tripartite culture has its challenges and benefits, as all things do.  But over time a balance has been established, creating an interesting dynamic that keeps us all on our toes.

Taos and Santa Fe are art colonies– home for many decades to painters, photographers, and writers from New York, Texas, California, the Midwest, and Europe, who came to take advantage of the light– so intense one could almost drink it, live on that alone and nothing more– and the sense of mystery that embues this land.

Northern New Mexico is also a hotbed of healers.  There are perhaps more variations on the theme of healing here than anywhere else I’ve lived, so it had to be the perfect place to found Orenda Healing International (which began in 1992 as “Orenda Center for the Arts in Vibrational Healing” and morphed into Orenda Healing International when two new Board members arrived from England and suggested a shorter, more applicable name).

New Mexico is also a poor state– in fact, some Americans believe it is still part of Old Mexico and not a state at all, but it attained statehood in 1912, and Santa Fe is the oldest continuously inhabited city in this country.  Its religion is mostly Catholic, and our schools are not the best– many young people barely emerge from high school and of those at least a third are parents themselves by the time they graduate, if they graduate at all.  It was the youth and their needs that inspired many of our early community projects.

Now though (perhaps because it was my own healing crisis that has catalyzed everything I’ve done since, including founding Orenda), it seems that good research is needed, particularly in the field of alternative healing, which is a very broad field indeed.  Alternative healing includes not only familiar and established modalities such as acupuncture, Ayurveda, Chinese medicine, herbology, homeopathy, and many kinds of energy work, but newer discoveries like functional medicine, the arts in healing, and more.  We aim to help researchers and practitioners move their discoveries out of the margins of healing practice and into the limelight, for we have found that when they are properly applied, they work.

So if you would like to join our adventure– in this enchanted, exciting, and rapidly changing land–  we invite you to visit often, stay abreast of what we’re doing, and share your thoughts and ideas with us.