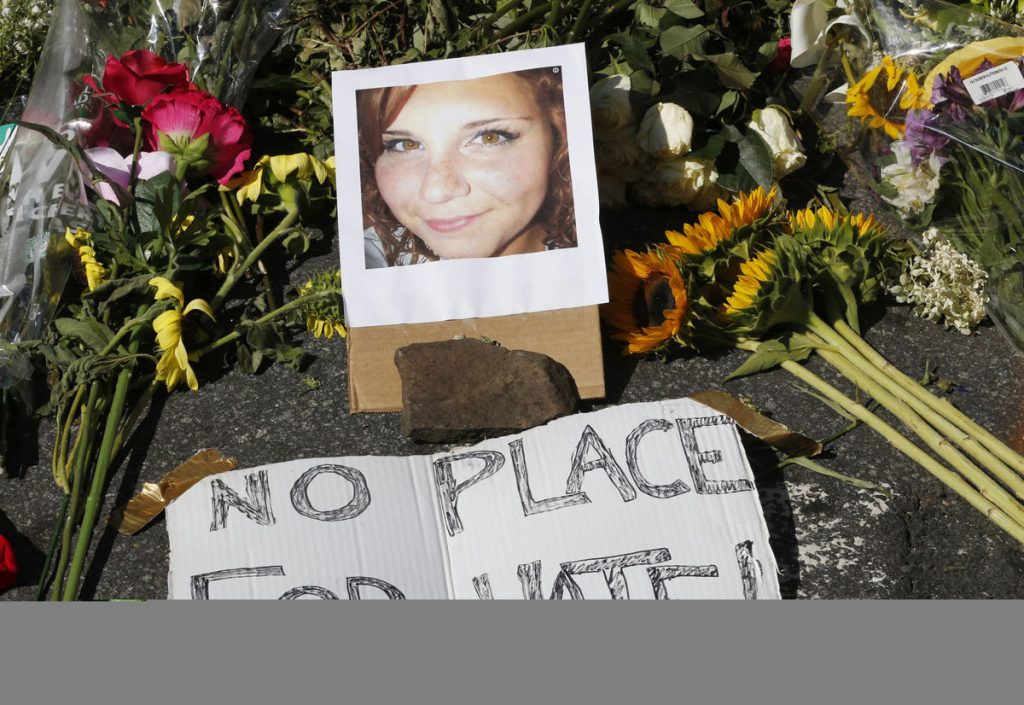 In response to the events of the last few days, which were sparked by unacceptable and vicious acts of violence in Charlottesville, Virginia, Orenda Healing International stands with the people of conscience who gathered there to oppose the Neo-Nazis, Ku Klux Klan members, and other Alt-Right White Nationalists.

While it needs no more fuel added, be very clear:  the wave of racism and hatred sweeping America today is a forest fire lit by the man who currently occupies the White House.  His behavior—both before and since his installation—has given permission to those who, for whatever reason, may feel they suffer and must therefore strike out at their tormentors.  Unfortunately they mistake the real source of their misery and, egged on by Mr. Trump and his backers, have chosen to accuse immigrants, refugees, and other non-White citizens and residents of this country of causing all their woes, when in fact it is the oppression of capitalism that has divided this country into the “haves” and ”have-nots” and continues to wreak havoc around the world.  This is hard to look at, and harder still to address.  But as with any other illness, we cannot heal until we are willing to acknowledge its extent.

Orenda does not espouse or condone violence, no matter its perpetrators.  But until the truth is widely known, events like the melee in Charlottesville will continue to happen.  Rather than attack each other, all Americans must begin to use their gifts of observation and common sense, see what is really behind the furor our country is currently experiencing, and work together to oppose it and replace it with a true democracy.

We believe there is enough land, enough food, enough shelter, for all.  America, whatever challenges she faces today, still has the potential and the obligation to encourage and support everyone in this country– citizens, immigrants, and refugees– to thrive, free of condemnation, repression, or violence of any kind.

Photo by Steve Helber for the Richmond Times-Dispatch